Kevin Michael Richardson (born October 25, 1964) is an American actor and voice actor who is well known for his deep voice and playing a wide variety of characters since the early 1990s. He is also known for being the voice of Chairman Drek in the video game Ratchet & Clank, Tartarus in the video game Halo 2, Robert Hawkins in Static Shock, Kilowog in Green Lantern: The Animated Series, and as Captain Gantu in Lilo & Stitch. He currently provides the voices of Principal Brian Lewis in American Dad!, Bulkhead in Transformers Prime, as well as The Shredder in the 2012 incarnation of the Teenage Mutant Ninja Turtles.

A classically-trained actor and a native of the Bronx, New York, Richardson first gained recognition as one of only eight U.S. high school students selected for the National Foundation for the Arts' "Arts '82" program. As a result of this he earned a scholarship to Syracuse University and a spot on a PBS special directed by the esteemed late John Houseman.

Richardson has usually portrayed villainous characters due to his deep and powerful voice.

His credits include Captain Gantu from Stitch! The Movie, Shnitzel from Chowder (The first episode; later replaced by John DiMaggio), Goro in Mortal Kombat, the second voice of Skulker on Danny Phantom, Sarevok in the Baldur's Gate series, Jolee Bindo in Star Wars: Knights of the Old Republic, Crunch Bandicoot in the Crash Bandicoot games, Tartarus from Halo 2, Ultimate Supreme Executive Chairman Drek in Ratchet & Clank, Antauri in Super Robot Monkey Team Hyperforce Go!, Openly Gator from Queer Duck, Doctor Payne and other characters on The Proud Family, Darth Laser (an obvious parody of Darth Vader) on Fairly Oddparents, Maurice the Aye-Aye from The Penguins of Madagascar, and the voice of Exile in the late 1990s cartoon Road Rovers. Richardson replaced Keith David as the voice of Tombstone on The Spectacular Spider-Man. In 2001, he voiced Barney Rubble on the TV animated movie The Flintstones: On the Rocks, his version of Barney Rubble's voice was more similar to the early Mel Blanc voice than to the Ed Norton imitation, which Blanc later used on the original Flintstones.

In 2004 he became the first African-American to voice the Joker for the Kids WB animated series, The Batman.

He often plays characters based on and satirizing comedian Bill Cosby, such as on Family Guy (Brian Does Hollywood, where Stewie is a contestant on Cosby's Kids Say the Darndest Things; and The Boondocks. He also voices Cleveland Brown, Jr. and Lester Krinklesac and numerous others on The Cleveland Show.

Richardson's voice roles (in 2011) included Panthro in the 2011 Thundercats series, Martian Manhunter on Young Justice, and Bulkhead, one of the lead characters on Transformers: Prime.

He played Kilowog in Green Lantern: Rise of the Manhunters, the video game sequel to the live-action film Green Lantern, and later reprised the role in the animated series Green Lantern: The Animated Series.

Richardson married his wife Monica in May 2006. They have two children. 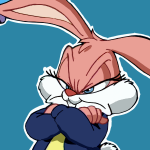 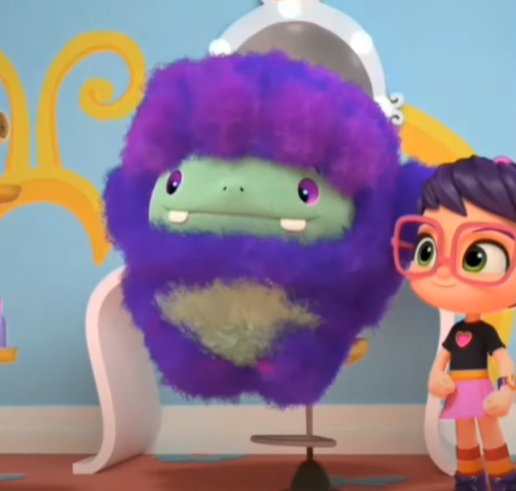